Ready to begin your Adventure?

Sign up FREE and start reading your starter library in minutes …

Where should I send your FREE books? 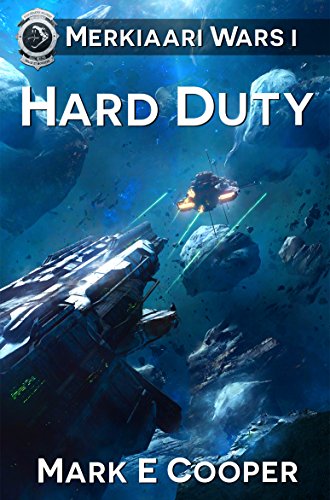 When Captain Colgan of ASN Canda discovers a new cat-like alien race and sneaks into their system to study them, the fur flies. 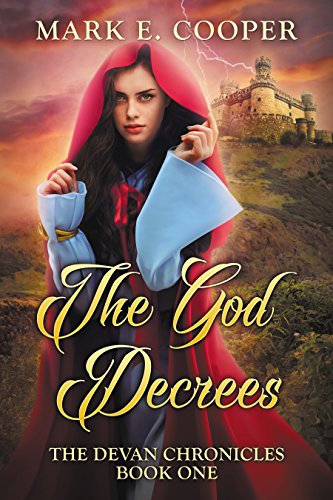 Lord Keverin of Fortress Athione is desperate to save his people and the land that he serves. A spell is cast and Julia Morton finds her self summoned to magical Deva.

Hoping for justice, but willing to settle for retribution, David allies himself with a powerful master vampire to help him aginst the shifter who destroyed his life. 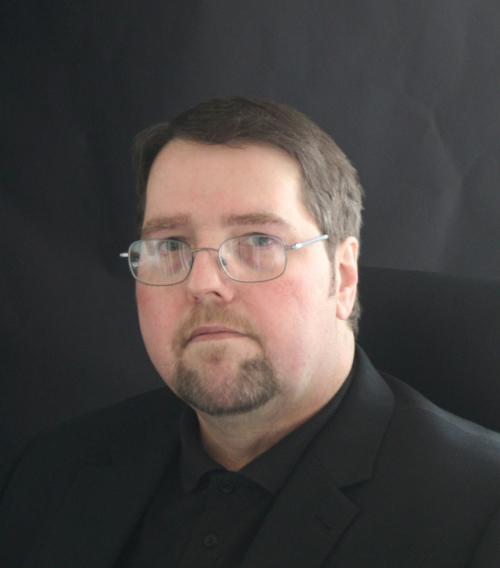 Mark E. Cooper’s background is in mechanical engineering where he spent over thirty years working for Ford. His hobbies include Shelby Cobras–he built a V12 version of the classic car with his best friend back in the early 1990s. It still has pride of place in his garage.

He’s most well known for his space opera series, The Merkiaari Wars, but he also writes in the dark fantasy, epic fantasy, and young adult genres with his Shifter Legacies, Devan Chronicles, and Rune Gate Cycle Series.

Where should I send your FREE books?